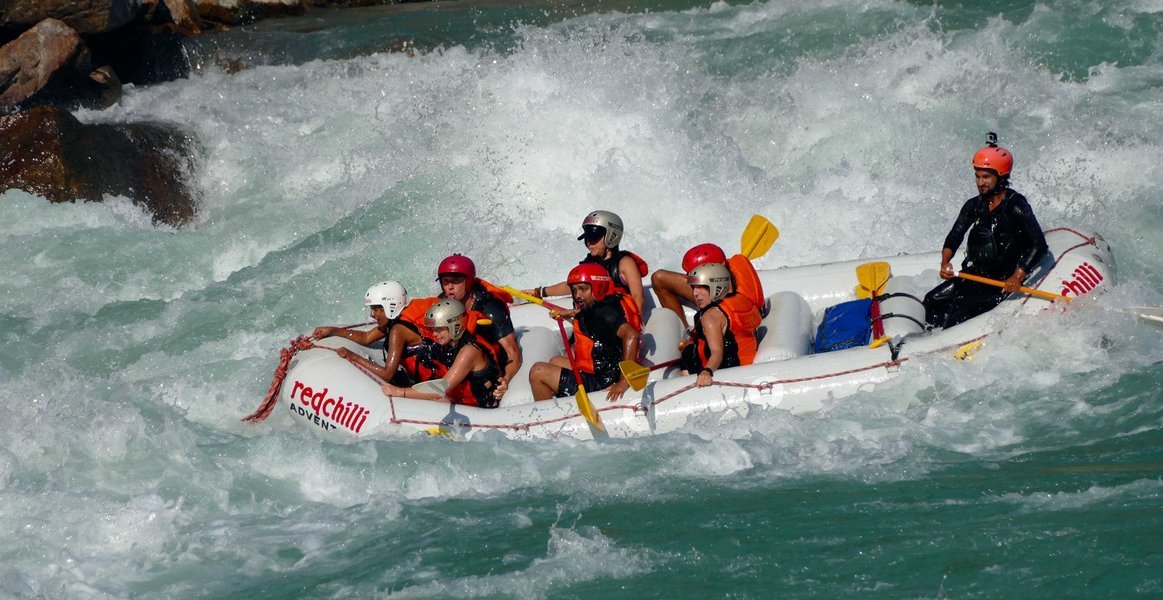 Rafting from Marine drive to NIM beach- Rishikesh is called 26km by every operator in Rishikesh but in actual it is not 26km. It is around 16-17km by River and takes around 2 and half to 3 hours to complete.There are nearly ten grade III and grade III+ rapids along this length of water, each of which is named after the type of rapid. The Three Blind Mice is a category III rapid named for the fact that the water appears practically placid until you reach three rapids that follow each other quite closely. Cross Fire (III), Roller Coaster (III+), Golf Course (III+), and Club House are the other rapids (III).

The excursion begins with a 45-minute to one-hour journey to the starting spot, where a proper safety briefing is given and the rafts and other equipment are prepared. The important thing to remember is that this is a rather straightforward stretch, even if an unexpected hydraulic or large wave may arise at any time, which our guides will handle with ease. The rafting down the river takes about 2-3 hours in total, though it can take up to 3-4 hours during the months of December and January. We complete our rafting excursion just before Luxman Jhula in Rishikesh, and then go back to the Red Chilli Adventure office by jeep which takes 5-10minute.

4 Hours Every Day at 9:00AM and 2:00PM Red Chilli Adventure - Rishikesh
Must Know

Facts to know before you book your rafting trip: 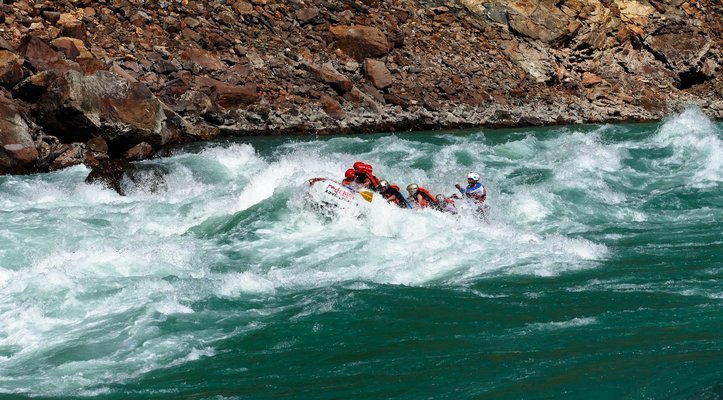 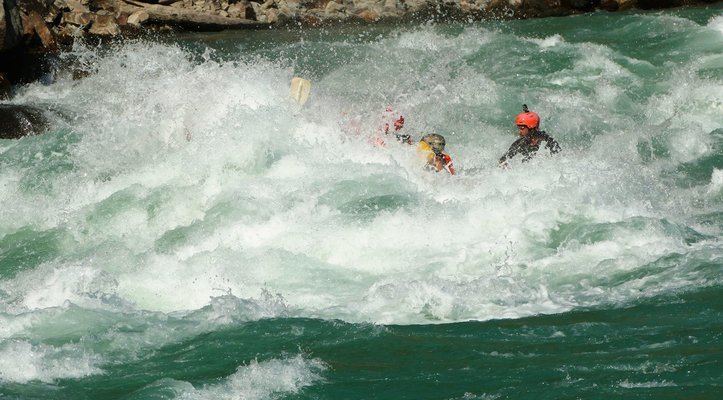 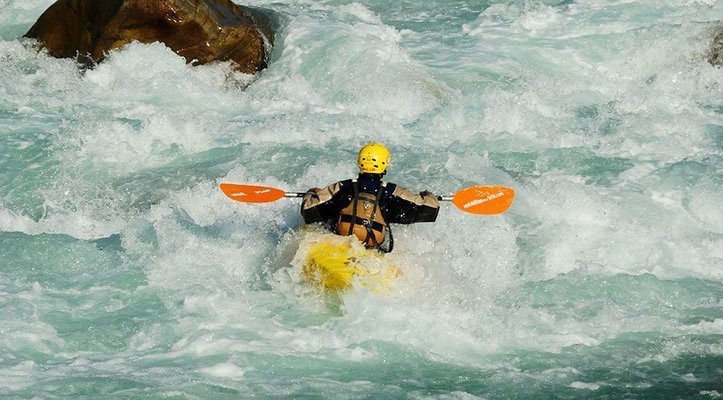 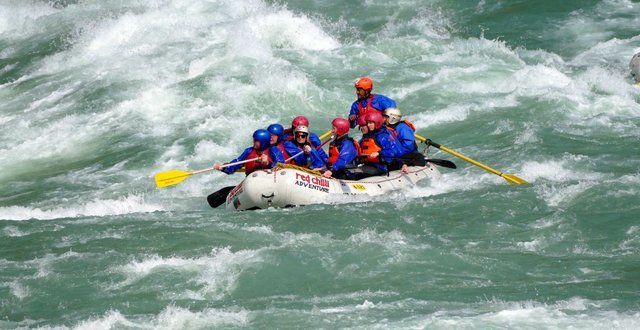 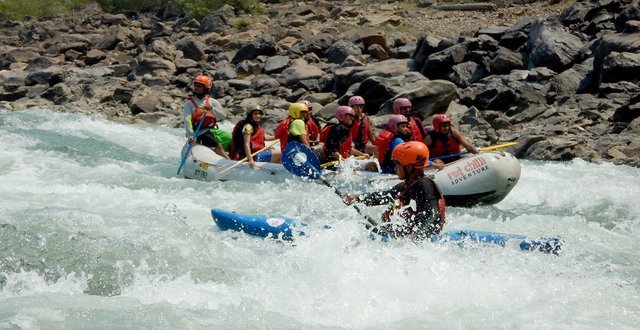 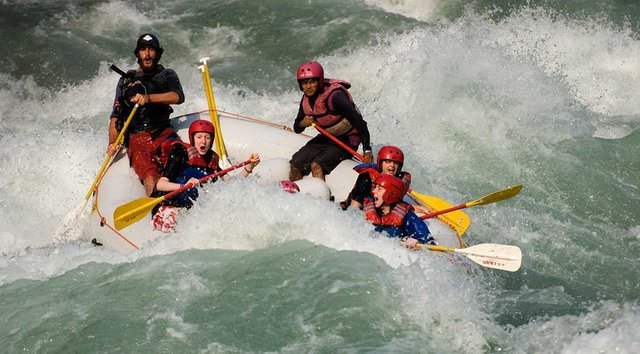